KADEN Shaves Months Off Production by Reshoring its Manufacturing

Not only has the NXE 400 allowed the model truck maker to localize its manufacturing,
it has helped them revive the industry.

European Toymaker Faced Challenge of Straying from its Roots in Production

KADEN finds itself located in the small town of Nový Hrádek, in the picturesque Orlicke Mountains on the Czech Republic’s border with Poland. Initially founded in 1950 as a commune of companies under government control, KADEN dedicated itself to carpentry and tool shop work. Under new orders in the 1960s, the company pivoted into manufacturing metal toys, which include many models that have brought fond childhood memories to many adults, such as the legendary Škoda 1203, which was manufactured between 1968 and 1981. KADEN has produced over one million metallic toy models of these popular vans that have undoubtedly traveled millions of kilometers on the wooden floors of many homes. 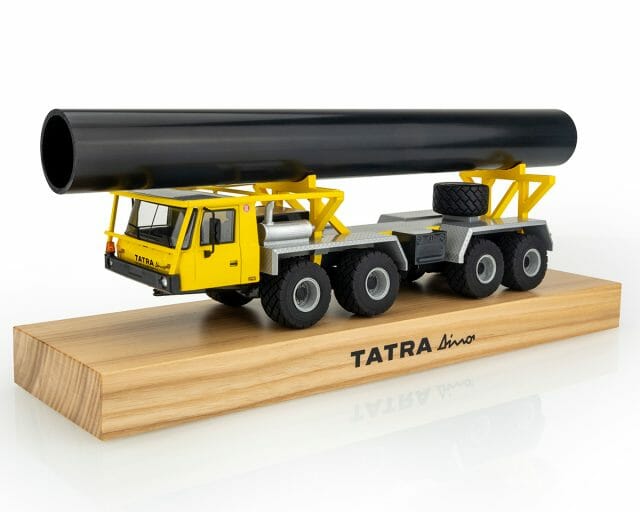 By 2010 only two major diecast toy manufacturers were left operating in Europe.

Leading up to 2020, KADEN had been reduced to a company of about 40 workers, who provided specialized assembly services for other model manufacturers. Despite its diverse team of experts, KADEN faced the challenge of straying from its roots in production. A return to those roots was limited by lack of access to impactful, cost-effective, and timely manufacturing solutions.

2020 was marked with the incorporation of new Managing Director Filip Klepek – who quickly saw the need to bring production back to Europe and revive the industry. 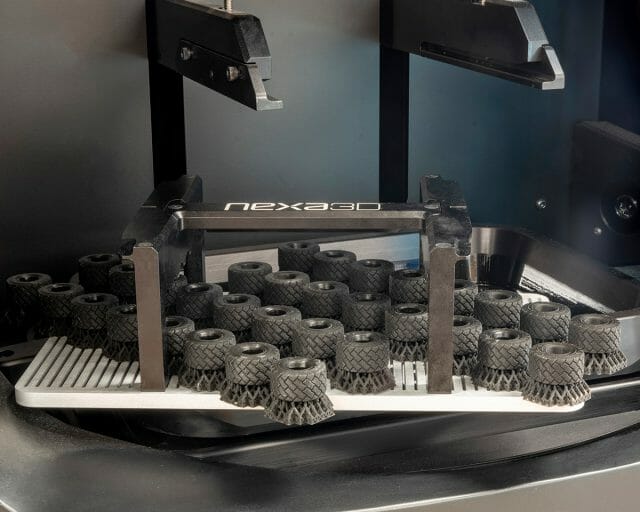 Adoption of Additive Manufacturing Enabled KADEN to Return to its Roots

By investing in an ultrafast production-focused system with a larger build plate, the team quickly found they were decreasing design and production costs while increasing output and quality. 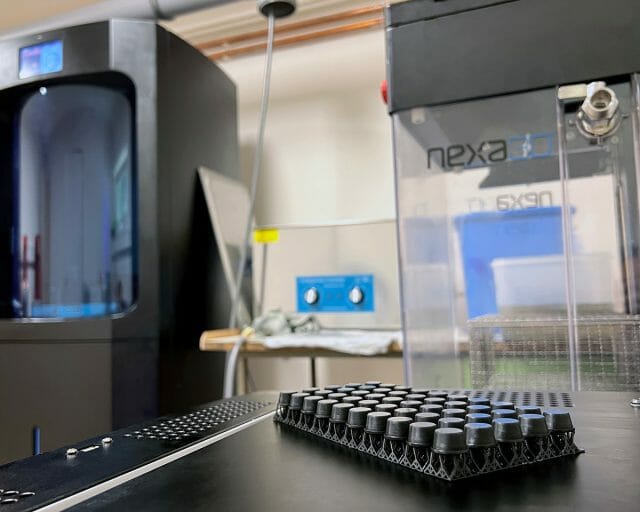 KADEN Aspires to Expand Manufacturing to Other Companies in Europe

Looking ahead, KADEN now has aspirations to manufacture model parts for other companies, expanding its production capabilities to benefit other European operations. Not only has the NXE 400 industrial 3D printer has allowed KADEN to branch out by adding more services for external customers, it has once again placed KADEN in the hearts and minds of a new generation of children.